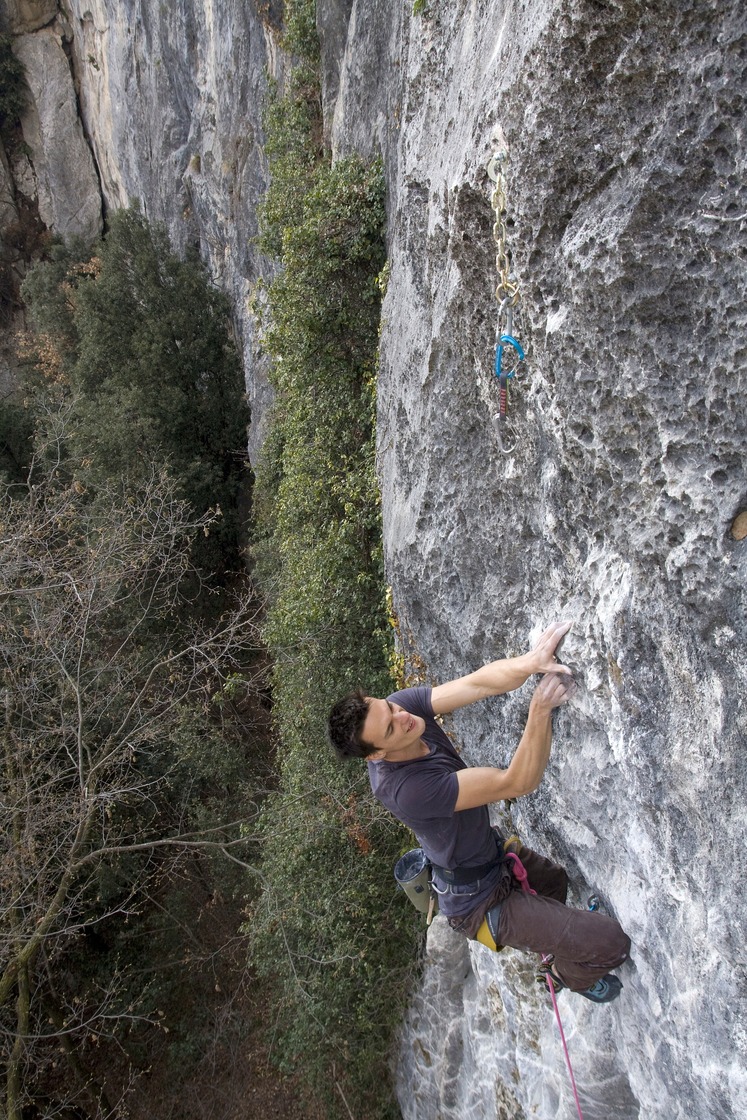 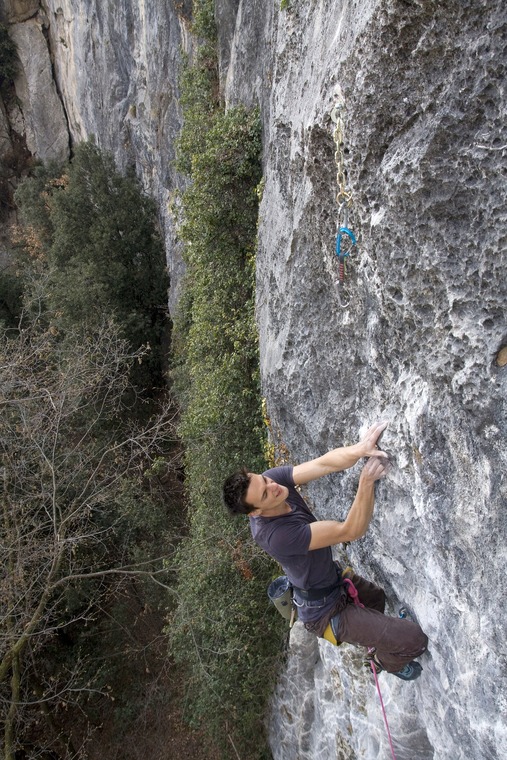 Le piazzole:
Le Piazzole is one of the newest crags of Arco, mainly bolted by the Garda Trentino project. There are easy routes and harder ones, on big tufas and quite overhanging.
All the pitches are well bolted and there is an high quality rock.
On the right there is also another hard sector bolted by Nicolas Favresse, with a bunch of projects.
The crag base is comfortable also for families and the only flaw is the quite long walking approach (20-25 min).

Beautiful is the landscape over the Alto Garda valley.

Padaro:
Padaro can be easily called the future of Arco. It is the crag that in the last years has been developed the most and now counts over 150 routes. But further work is still planned, so Padaro will continue to grow.
Actualy Padaro has a lot of routes of different styles, from long and technical slab to nice overhangs, but there are only few easy routes (about 15 of 6c+ or lower). Most of the pitches are around seventh grade but there are plenty of 8a or harder, up to one 9a.
The base of the sectors is generally comfortable, but pay attention to possible falling rocks during windy days (stay close to the wall!).
One note about the way the routes are bolted: since the route setters of Padaro are many, it is possible to find bolts close to each others but also distant ones. Anyway the routes are not dangerous.

The huge wall of Padaro has also few but nice multi-pitch routes, do not miss them!

One nice feature of Padaro is surely the quiet and the amazing landscape over the Alto Garda valley and lake Garda. 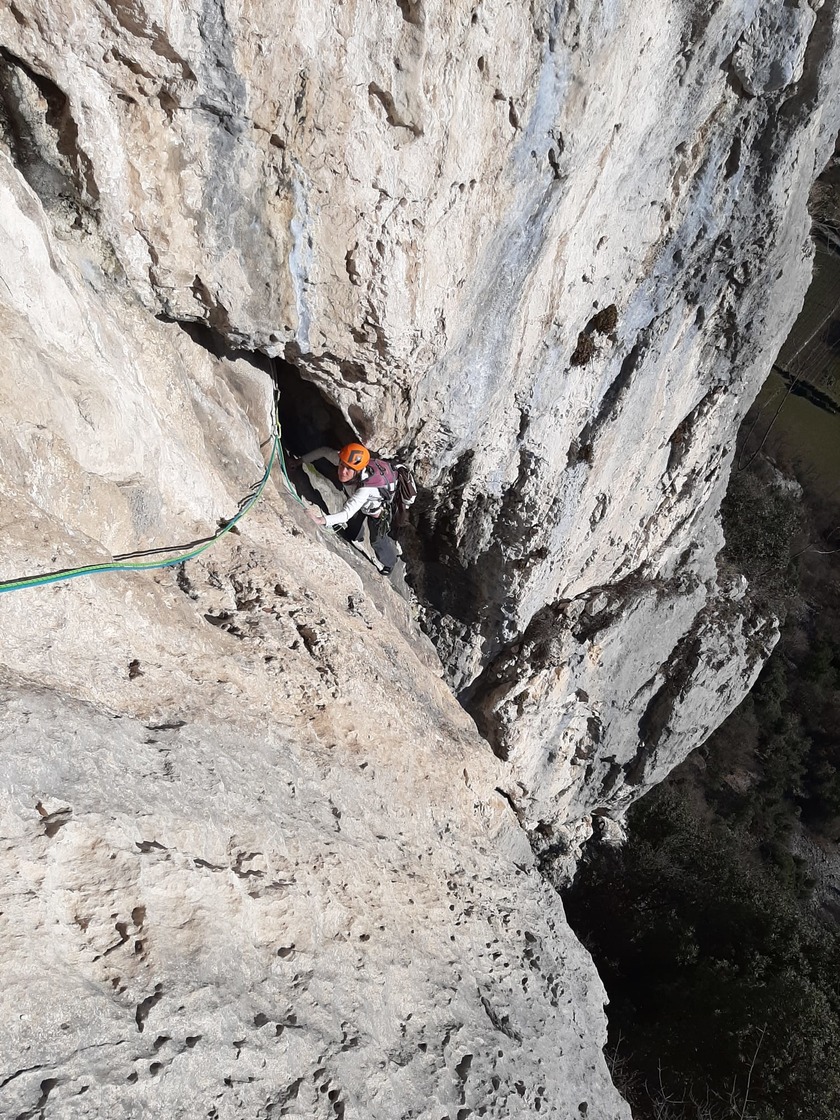 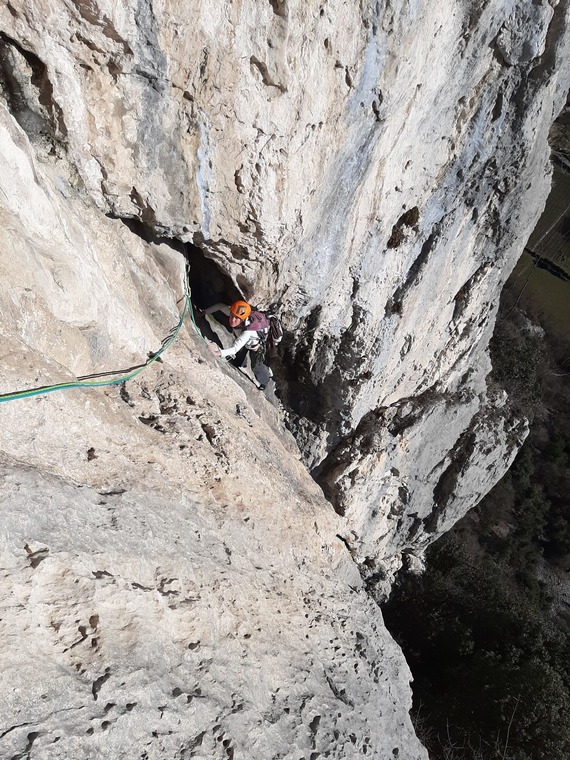 Le piazzole:
Le piazzole was bolted few years ago by the Garda Trentino project, who did an hard work by setting up and cleaning the base of the crag. Some meters on the right, another sector was bolted by Nicolas Favresse.

Padaro:
The first ten routes of Padaro were bolted before the 2005. After this year, the equippers have begun to realize the enormous potential of the crag and bolted over 40 routes till 2015. In the last years, the leading actors were Sauro Merighi and Gianfranco Bassani who bolted other 50+ routes. Now Padaro has over 190 routes and still has possible developments. 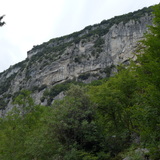 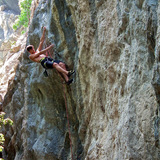 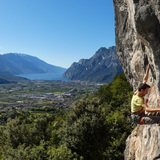 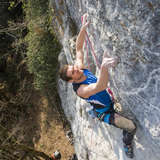 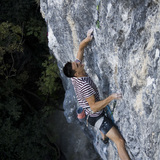 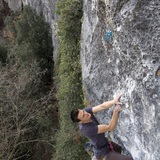 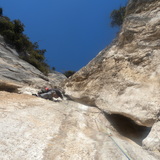 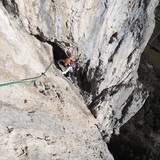