in the area of Östersund, Sweden Maintained by Sundsvallsklättrarna

"Lots of bolts, anchors and good times. Multipitch sportclimbing at it's finest." 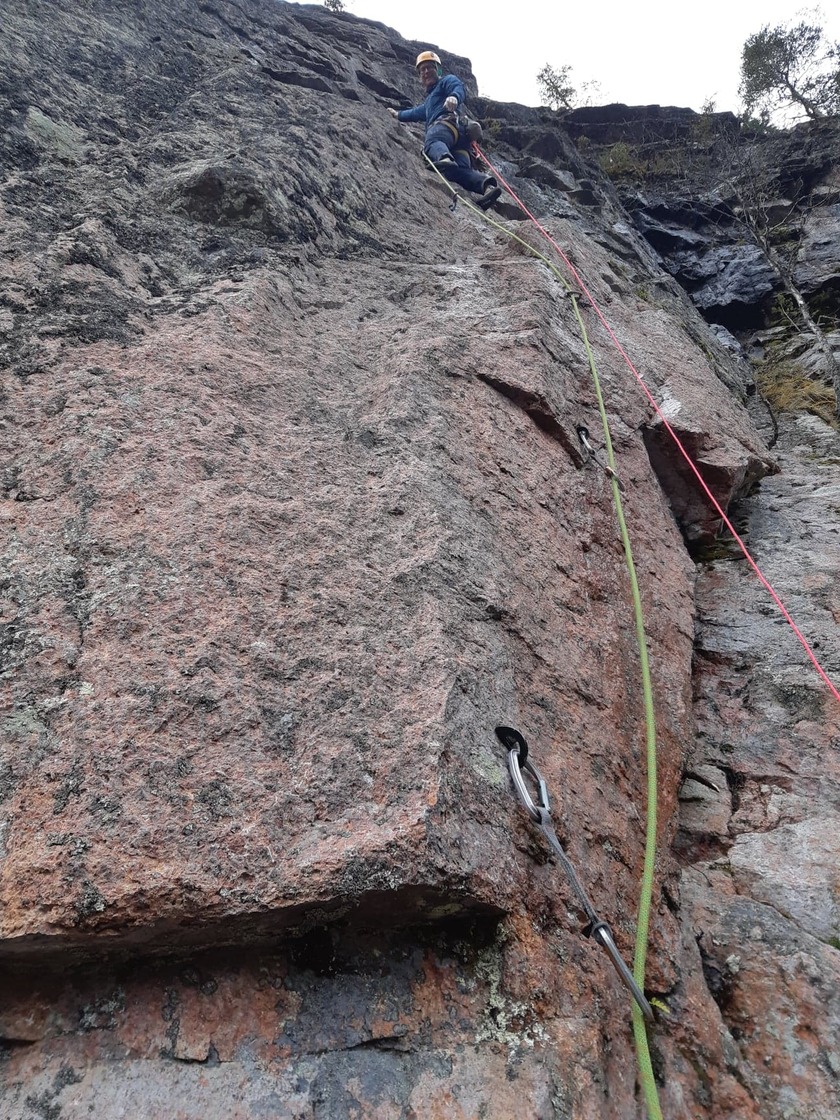 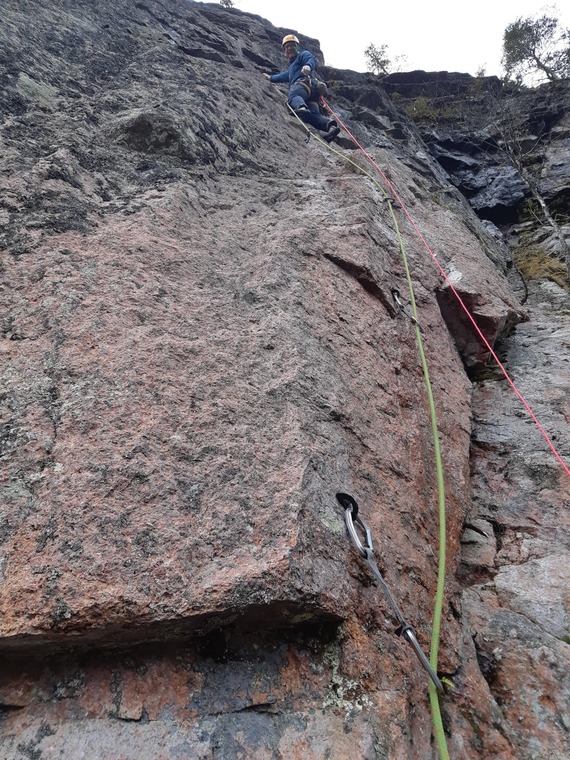 Hammarn has some of Swedens best bolted multipitches, even if there aren't much competition. Well bolted routes a bit over 100m on great rock makes Hammarn unique in Sweden.
The rock is rough red granite and most holds are crimpers, but you can also find a few jugs here and there. The main wall is close to veritcal and the pitches are usually between f6a and f6c+.
Most climbers park at the top and rapell down to the start of the routes. This makes the routes feel a bit more serious.
This is a summer destination due to the notheast facing walls.

Climbers have visited Hammarn for a long time, mostly for the ice climbing. The rock climbing wasn't popular (probably becouse of the large amounts of moss on the walls). In 2017 the modern development started with well cleaned and bolted routes on the biggest face. 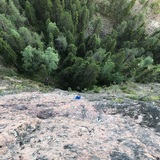 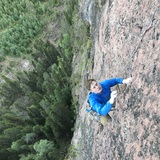 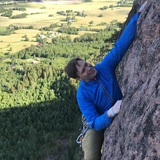 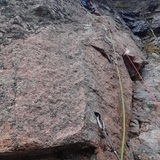 F. Tyrén
from Stockholm, Sweden
See all members
Other Premium topos by Sundsvallsklättrarna 31