in the area of Tjörn, Sweden Maintained by Klättring i Göteborg 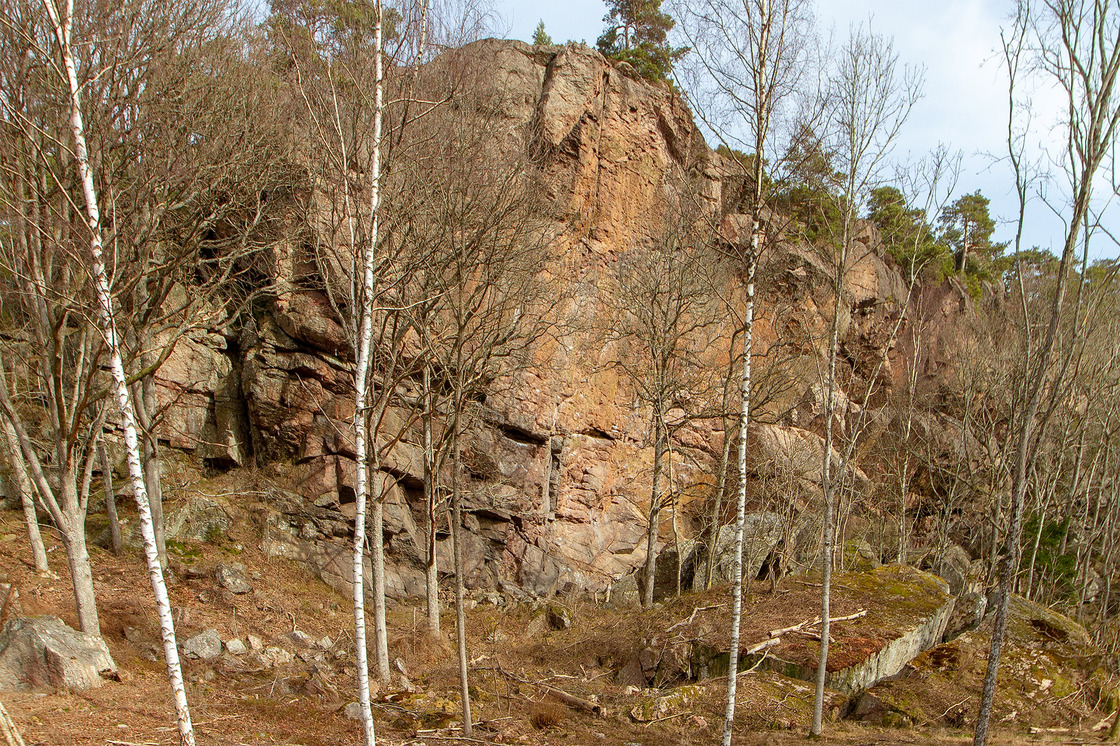 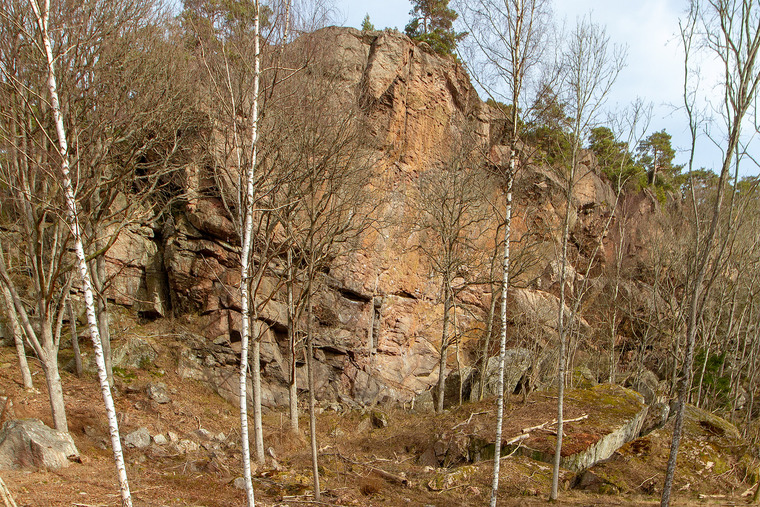 Svanvik is a big, overhanging and reddish crag that offers both long, pumping routes and short powerful ones. Svanvik is probably the best crag in the guide if steep sport climbing is what you’re looking for. You should not have ethical considerations about chipping if you plan to climb there though as the crag was developed when the chipping was most “popular” in Sweden and several routes at the crag have manufactured holds.

ASPECT AND CLIMATE
The crag faces south and is in the sun most of the day. The routes dry quite fast. Even if they look wet in the morning, they usually get dry during the day. The best periods to climb here are spring and autumn (and cloudy summer days of course).

THE ROUTES
Almost all routes in Svanvik are overhanging. All routes are bolted and almost all are equipped with lower-offs. If you like this type of climbing, you’ll find many good routes here.

Svanvik was discovered n the beginning of 1990’s with the first route (Mot Oslo) bolted in 1993. Most of the lines were bolted during 1990’s.
The crag was developed during a period when chipping was wide spread in Sweden which can be seen on several routes. Avoid this crag if you have ethical considerations regarding chipping. 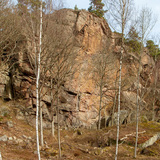 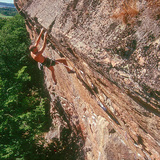 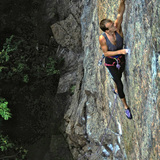 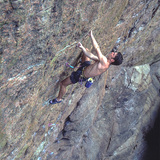 Premium topo by Klättring i Göteborg

T. Ratajczak
from Göteborg
Other Premium topos by Klättring i Göteborg 53