in the area of Piteå, Sweden Maintained by Piteå Klätterklubb

"A most pleasant location"

Nice and accesible location with the main attraction being a handful of continuous well bolted sport climbs in the 5th grade, but also offers bouldery yet continuous routes up to 7c. The bouldering is also recommended with a large number of problems concentrated to a quite small area in a wide range of grades. The rock quality is really good with featured yet smooth redish granite.
The cliff is southfacing but somewhat shaded by the trees.
Below the crag is a fireplace where you can cook your favorite falukorv.
An additional topo which was created in a sprint of youthful overambition can be found here, some recent climbs may be missing https://drive.google.com/file/d/0B_rsFsjE5CUQN2dMaVhhWjVOaHc/view?usp=sharing 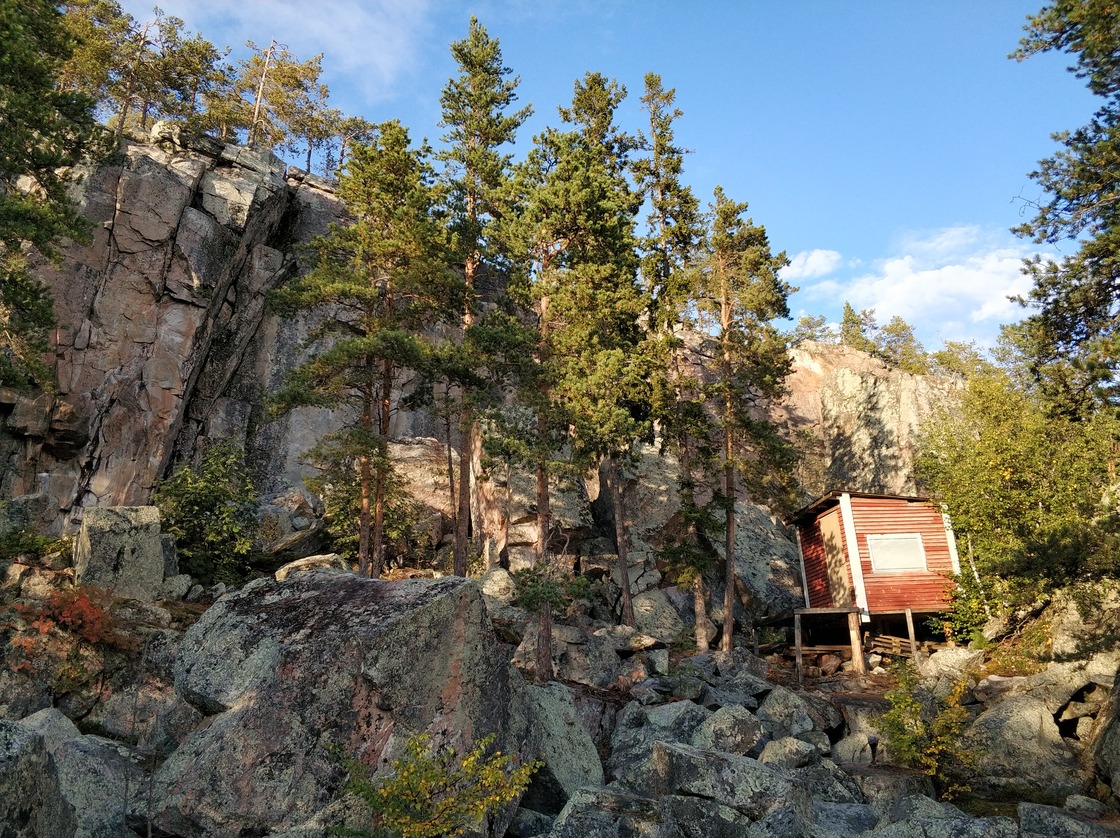 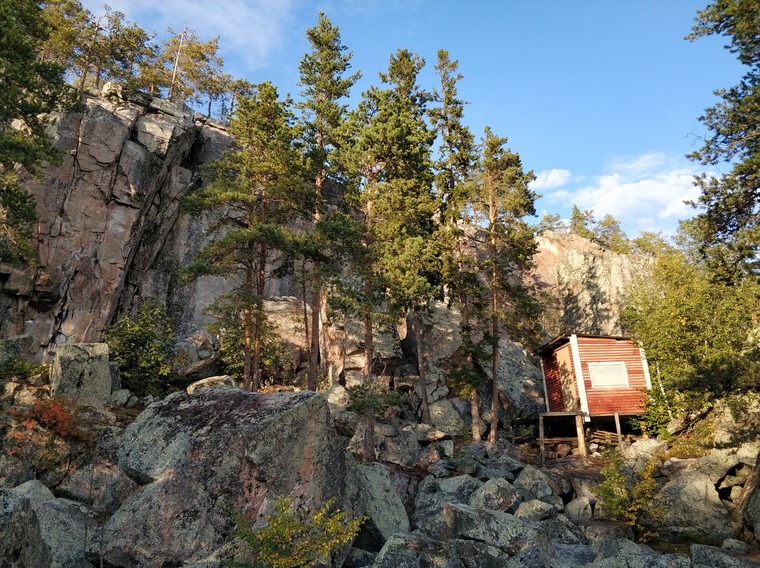 Already during the 80s, Falkberget was being climbed. The majority was done on toprope, but also some in traditional style or semi-solo. Jörgen Vikström was one of the main contributors during this era and was also very active in the development of Krossberget. In 1999 Piteå Klätterklubb was started by Peter Warg and a number of different courses ranging from toprope- to bigwall-climbing was held at Falkberget. Few of the routes were named and graded however, with an exception being Mimmi Pigg which goes up the crack above the more recent route Pissoarmannen. Peter almost took a heads-first ground fall during his first ascent attempts after two placements in the crack ripped out of it. The first bolt on the crag was placed during this time at the start of Sörlänningen.
A more active development was initialized in 2014 when the two friends Viktor Svartling and Tobias Karlsson wanted to try rock climbing. Their first session could have been their last after toproping what was later to be named "Wakeboard" with a wakeboard line, hiking bag as harness and the belayer walking away from the crag to keep the rope straight. During 2015 most of the bolting was done by Tobias during a few intense midnight sun evenings, making the best use possible by the rented Hilti-drill.
Bouldering has also been done for many years, bot not been documented until then in 2015 where Tobias and occasional friends brushed and documented the boulders. The red hut was also constructed during this summer of intense development as an overly ambitious project by Tobias and Viktor in an camp-4 like vision after watching Valley Uprising a few times too many. 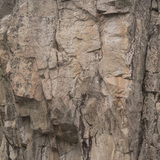 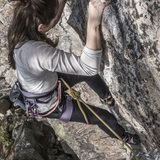 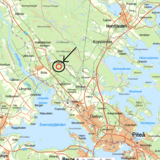 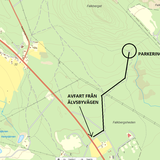 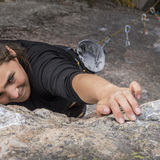 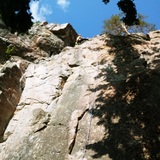 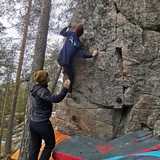 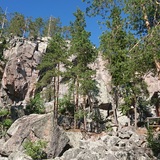 O. B
from Stockholm