in the area of Istria, Croatia Maintained by Astroida 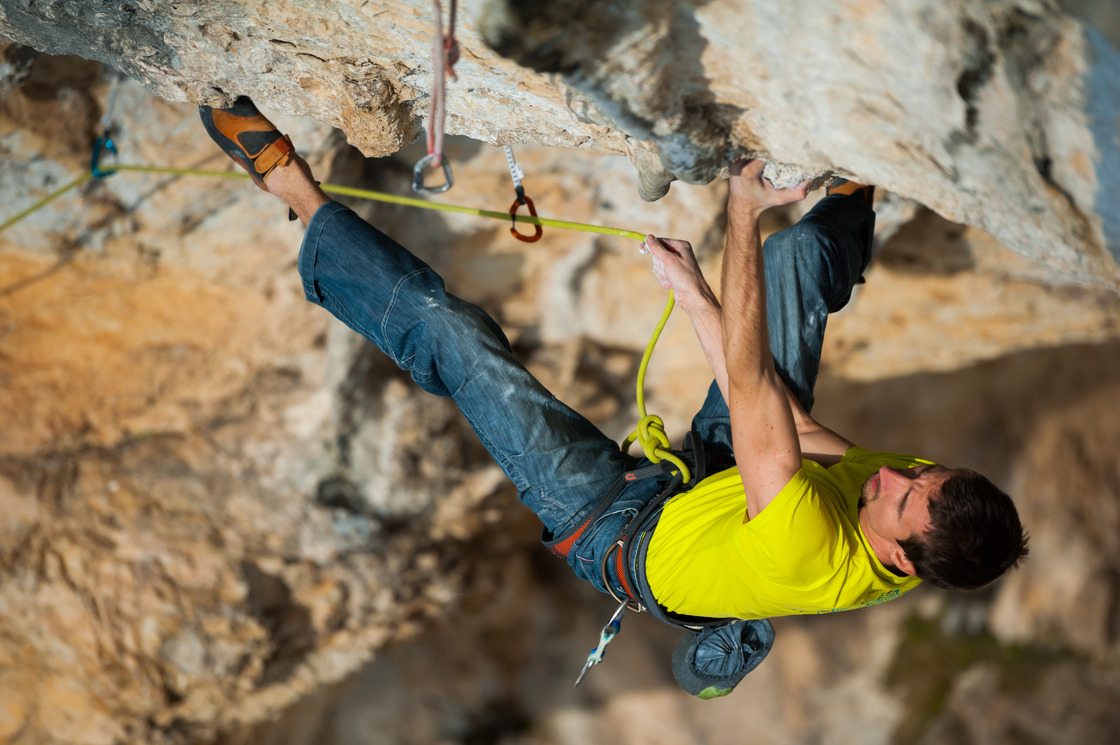 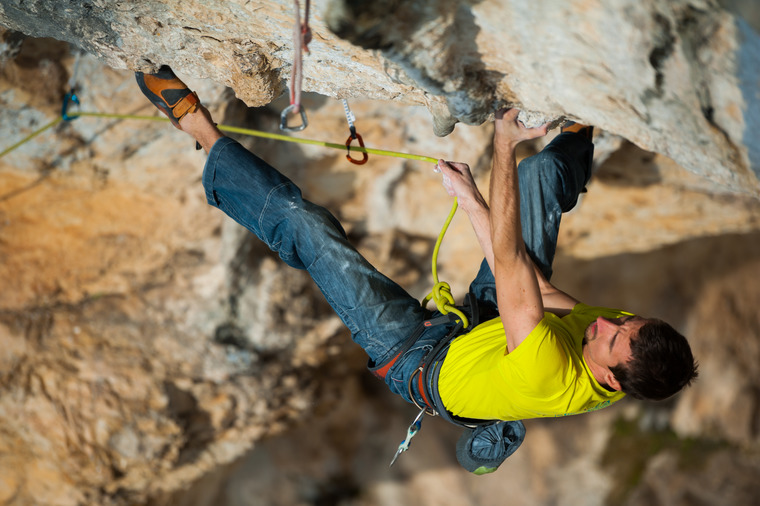 Not far from Buzet you will find two small canyons that the locals call Blizanci (Twins). The somewhat longer and bigger one was formed by the river Pivka, which flows into the course of the river Mirna.

The se­cond canyon was formed by the river Mirna itself. The canyons are parallel to each other and surrounded by rock barriers surround them. The surroundings are beautiful, especially if there is water. Even though the city of Buzet is close by, you get the feeling of being in the wilderness.

The first climbing sectors were created in the canyon of the river Pivka. While work went on in the riverbed of Mirna, the pathway to the canyon was open, which made access to the cliffs there much easier, so the routes in this canyon are being equipped as well. Bit by bit, the Buzet Canyon is becoming Istria's largest climbing site.

The rock face in both canyons is mostly overhanging; however, there are also vertical slabs and you can find routes of various grades of difficulty. The orientation of the sectors also varies, making climbing in the Buzet Canyon possible all year round.

Note: The area is protected as a source of drinking water.
Accommodation: There is no campsite nearby. The closest one is at Raspadalica. You can find a list of rooms and apartments in the vicinity on the web page of the Tourist Board of Buzet (www.tz-buzet.hr). 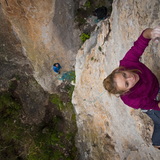 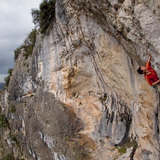 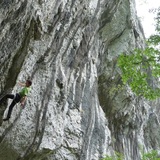 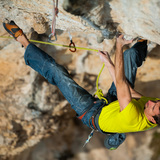 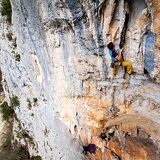 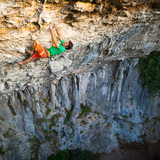 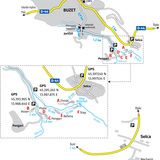 🚗
From Buzet head towards Roč. Opposite the petrol station in Buzet turn right and keep right following direction to the Favorit brewery. Keep going until you reach the bridge over the river Mirna. Switch to the dirt road before the bridge for the crags Befana and Slap, and after the bridge for the crags Đoser and Pengari. Drive until you reach the road widening at the beginning of the canyon.
🚶‍♂️
To approach the left canyon, with the crags Befana and Slap, follow a nice marked trail.
For the right canyon, the dirt road keeps going on.
Just before the first water crossing turn right for the crag Đoser.
To reach the crag Pengari continue on the dirt road until the next bridge. Just before the bridge, switch from the road to the small trail which leads to the crag.
The best option for the crag Zimski is to leave car in the village Selce (a road widening suitable for parking is at the entrance to the village). Pass the car mechanic and turn right onto a meadow. Look for a trail that cuts through the bushes and follow it until you reach a small via ferrata that descends to the bottom of the crag.