in the area of Lofoten, Norway Maintained by Bouldering in Lofoten

"Two boulders, the large one hosting some of the best problems in Lofoten." 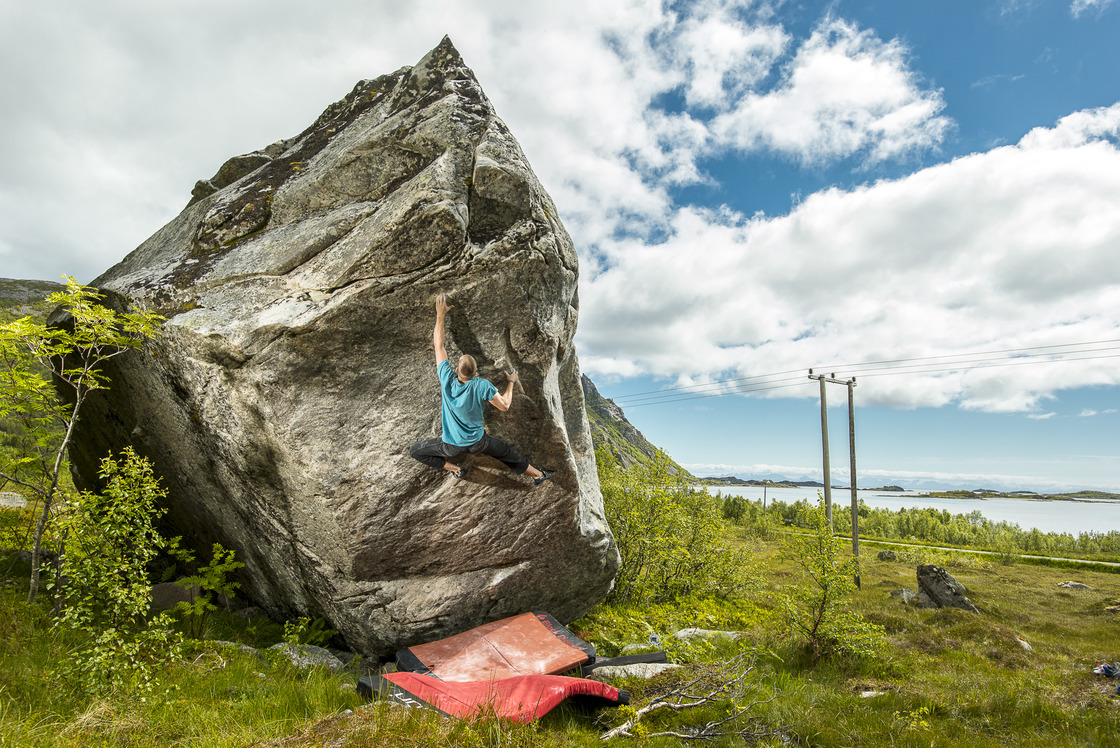 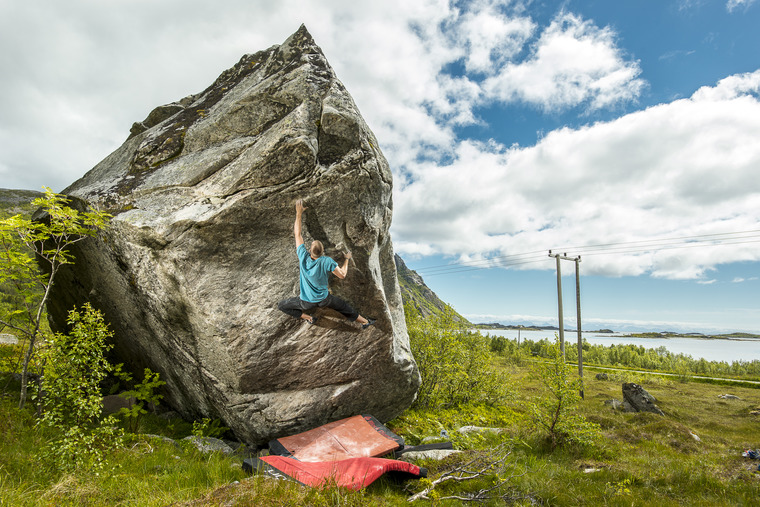 This area just has two boulders, but one of them hosts a bunch of really good problems, some of them among the best of Lofoten. The rock is sandstone like which creates a "Font feeling". The boulders are situated on a meadow/marsh along the 815 road.

Support the local business by buying the printed Lofoten Bouldering Guidebook at one of the local shops. The book can also be bought at loftenbouldering.com.

The first recorded boulder here was climbed in 2005. Torstein Eide and Mats Peder Mosti made some of the first ascents and shortly after Jyrki Kauko from Finland did the first ascent of Slartibartfast. Carl Granlund and Viktor Persson added some cool lines in 2014. The same year Jonas Paulsson climbed some of the remaining lines. The project on the backside of the Slartibartfast boulder still hasn't seen many attempts. is it climbable? 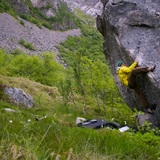 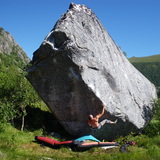 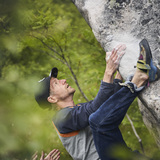 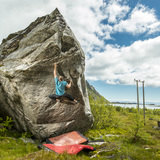 Premium topo by Bouldering in Lofoten

M. Kralmark
from Oslo
Other Premium topos by Bouldering in Lofoten 20