in the area of Helsinki, Finland Maintained by BM 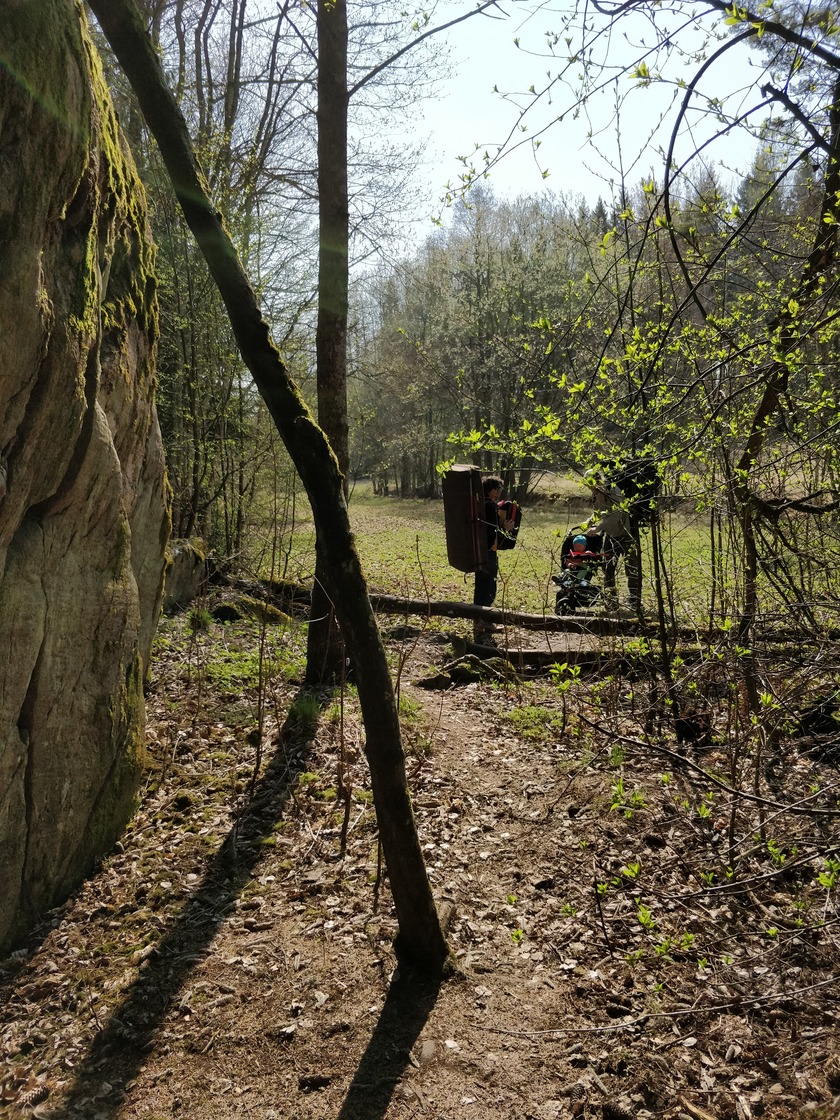 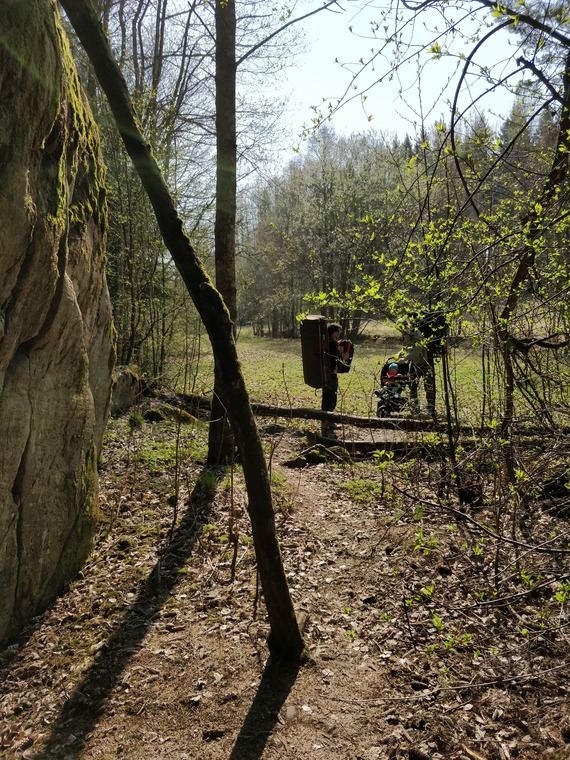 New major climbing addition around Helsinki area is called Rödjan and it consists of multiple cliffs. Getting to Rödjan is fast and simple with car and access to the cliffs from the parking lot is easy and fast as well.

Rödjan bouldering area was first discovered by "Suklaapoju" in the winter between 2015 and 2016. Climbing started on the new sector early 2016. I visited Rödjan for the first time spring 2016 and thought it to be one of the most impressives areas near Helsinki. So much potential for new lines and lot’s of climbing with good landing for everybody. Doesn’t matter if you are beginner or advanced climber, there is something for all. Easy low and easy high as for hard low and hard high routes. Some of the cliffs are in the shade and some are in the open, so climbing there is possible soon after rain and even hot sunny summer days. Few unopened hard projects still excist on Rödjan. One of the walls is names ”Project wall” because it looks like it’s unclimamble, but I’m sure someone will be able to open at least one line in there. Maybe more, who knows. The most popular wall in the beginning which has the hardest lines so far is called Pervertti. Named after first hard 7C pure power line, which has small crimps and benchmark lock off. Then there is Iso seinä which is the closest from the road and has the most lines. Projekti seinä, kyhmy, lasten seinä and pusikko walls reside between pervertti and iso seinä wall.

Rock quality is mostly really good. Smooth grey granite can be found in every sector. Only Iso seinä has quite a large quantity of reddish crystal rock whish can make your hands bleed fairly quickly if you don't have thick skin. Be avare Gilette, Piikkisika, Teräskäsi and Lähetysvaras routes. Those have the worst sharp finger circumcising holds in the entire crag.

Rödjan sector is located just behind Sakarinmäen primary school which is right next to Porvoo highway. Getting there is super easy and fast with the car. Getting there with public transportation takes about 45 minutes from the city center with bus or subway bus combo only. Parking on the school parking lot is forbidden during week days, but that should not be a problem because there is massive gravel parking lot across the road from the school. The cliffs are only 200-500m from the parking lot, depending on which one you are going. Since there is good wide gravel path all the way from the parking lot to the walls, accessing all the cliffs is possible even with child carriage.

To get there with public transportation, the address is Knutersintie 924, 01100 Helsinki and you can check how to get there from here: https://www.hsl.fi/en

Rödjan bouldering area was first discovered by "Suklaapoju" between 2015 and 2016 winter. Climbing started on the new sector early 2016. I visited Rödjan for the first time spring 2016. Most influential climbers around Rödjan sector during the first two years were Don Korlejouni, Juntti Assis, Olza, PZ, me and Suklaapoju. After that it got quiet around there and people moved on to new climbing areas. 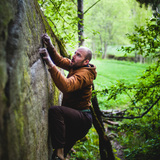 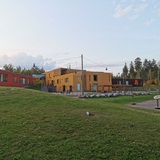 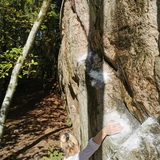 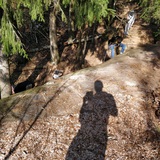 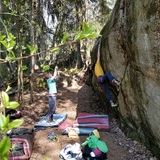 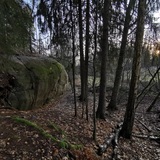 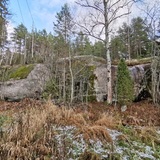 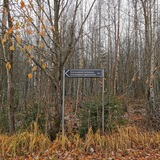 A. Gasic
from Helsinki
Other Premium topos by BM
More topos