"Fantastic area in the south middle part of Corsica." 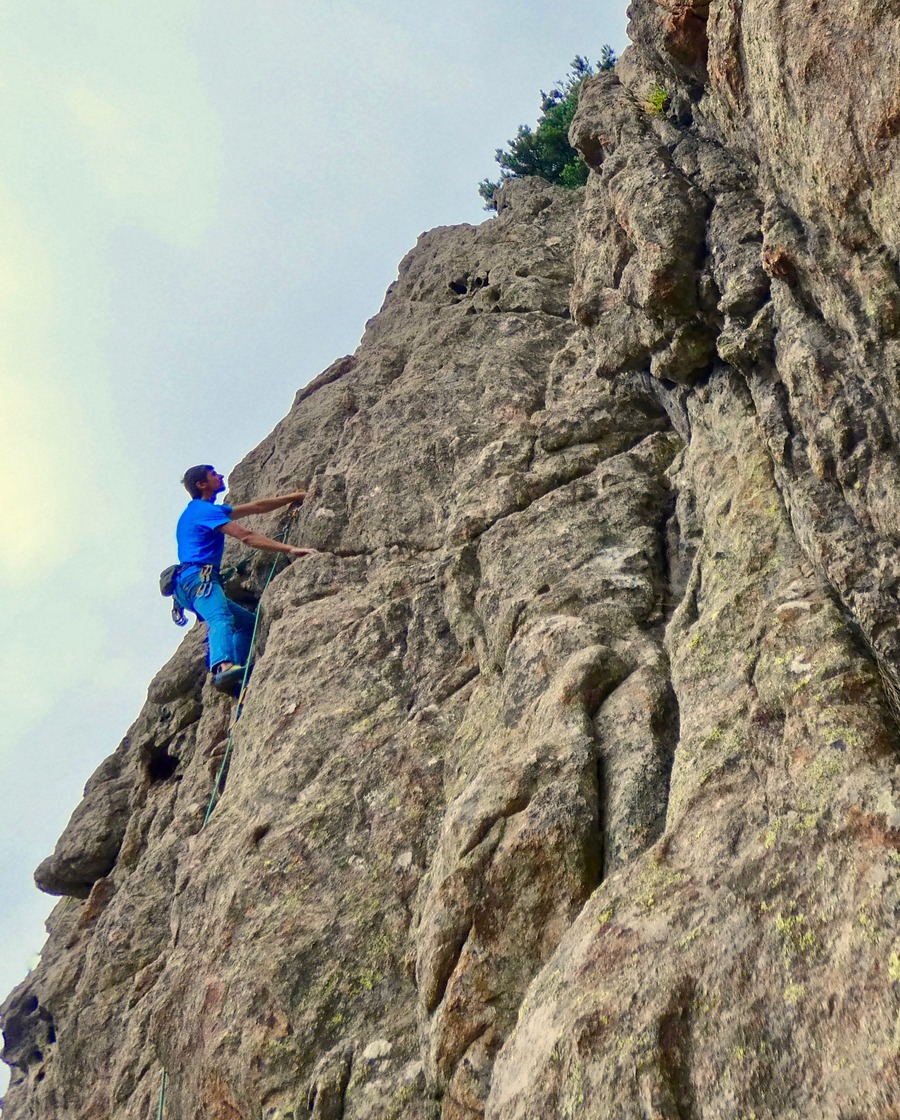 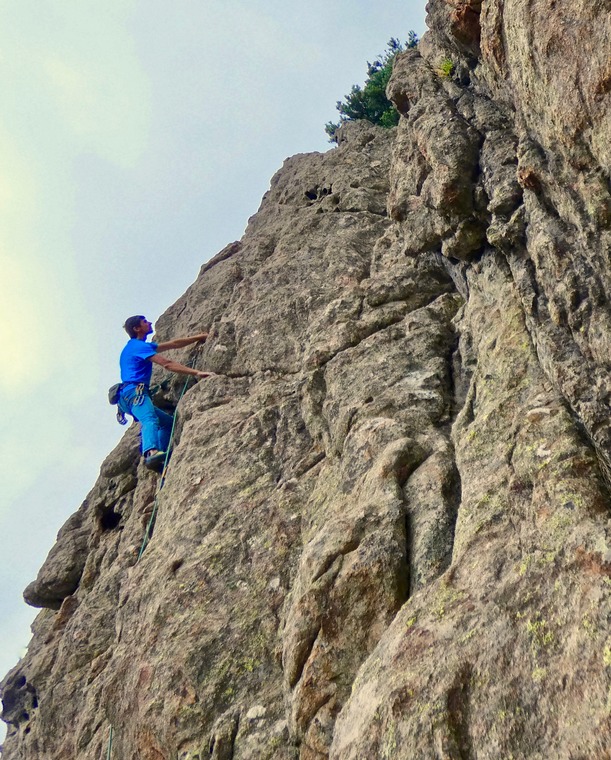 Granite, granite everywhere! This is what awaits you if you visit Col de Bavella. The crag is a city of rock, located on the top of a nice mountain pass in the south-hinterland of Corsica.
There are over than 20 sectors, that are quite close to each other and are served by a nice network of paths. Do not stop in one sector, but follow the best conditions during the day and try to change the climbing style. In fact there are almost all kinds of walls that granite can offer, from super technical slab with smearing movements to big overhangs allowing to climb also when it is raining. One nice feature of Bavella’s rock is the presence of the “tafoni”, composed of a large number of close pockets that resemble a beehive (see the picture).
The approach to the sectors is generally comfortable and the equipment of the routes is really good. Since the crag is located on a mountain pass at 1300 meters above sea level, it could be exposed to extremely strong wind and storms during some days, so pay attention.

Further short infos about the sectors:
Filetta, Margherita, La Tarella and Grande Dalle are probably the most frequented sectors and they are very close to each other. All of them offer technical climbing on slabs. La Tarella is the best sector for beginners, Margherita has a bit harder and quite long lines, while Filetta has a short but super compact wall. Grande Dalle is located above Margherita and La Tarella.
Noca sector has few routes along big cracks and difficulties are around the sixth grade. The wall is generally vertical.
Campanella and Paterla nera are behind and above the slabs of Margherita. They have western exposure, so they are a good choice for the Summer morning climbing sessions and it is possible to easily change sector in the afternoon. Their different climbing styles from 6a to 7a on vertical walls make these sectors among the most interesting of Bavella.
Orìu has for sure one of the most aesthetic wall of the crag. It is really impressive and climbing here requires a good amount of power-endurance.
Talavellu is composed of two small walls: the first is a slab with difficult starts, while the second is more vertical with a super rock full of tafoni.
Finally Punta Picchiatu is the most overhanging sector of Bavella. It is a spectacular wall with many tafoni and allows to climb also when it is raining.

Col de Bavella is a stunning place that you really should visit. The wonderful granite summits, the animals and the plant life make this area magic. To make your visit even easier, Col de Bavella has two hostels offering meals and lodging and also a small grocery store.
The nearby city of Zonza is also a lovely place to spend some time. Here you can find hotels, bakeries and other shops. 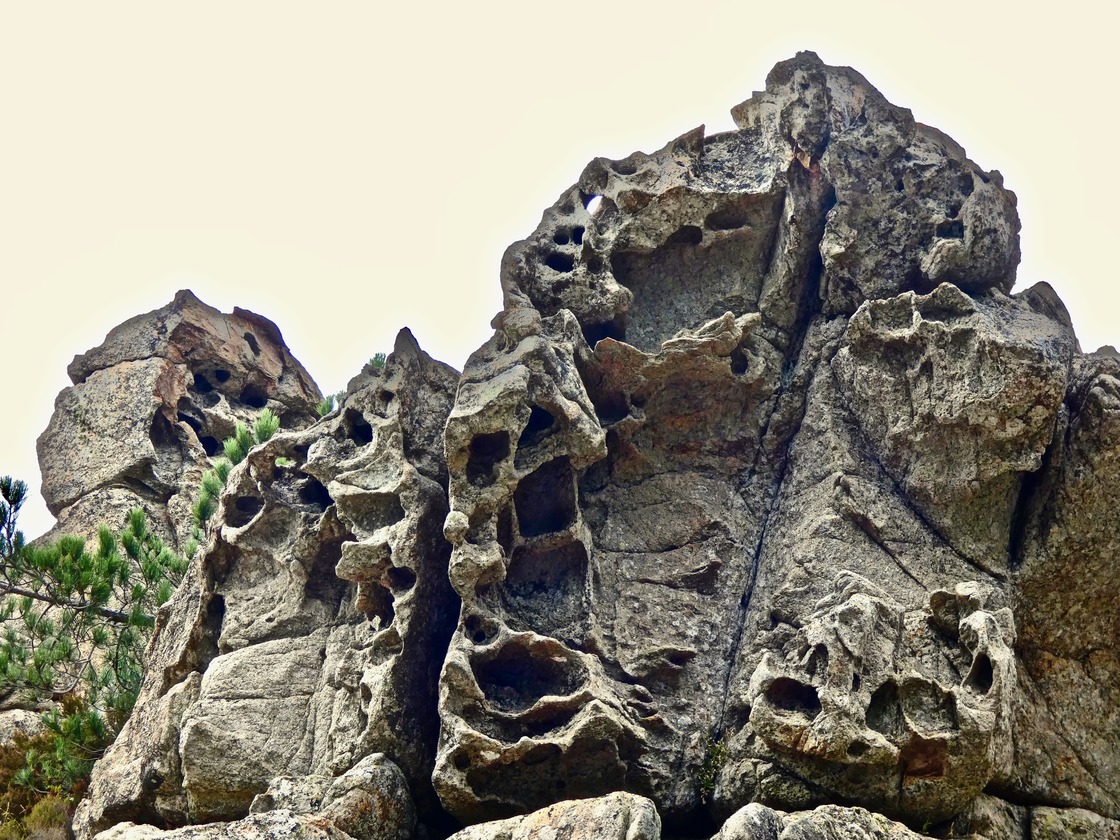 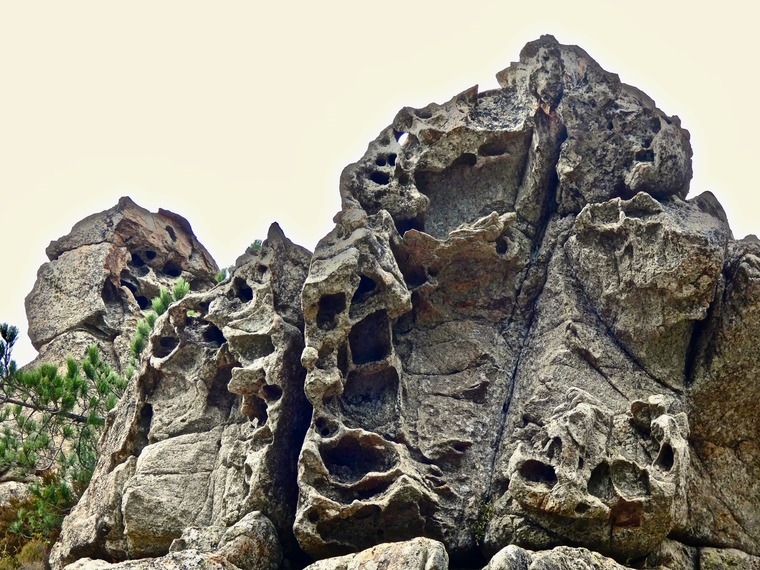 The climbing area of Bavella was frequented since the beginning of the 20th century, but its biggest development started after the 2000. During these years there have been many debates regarding the development of sports routes against trad ones. A meeting point was reach with sectors offering both types of lines.
In 2013-14 Carlos Ascensao re-bolted almost all the routes. Other honorable mentions: Pierre Petri, Francis Thibaudeau, Didier Michelli, Jean-Michel Bordeaux, Gérard Mela, Eric Saez and Francois Chopard. 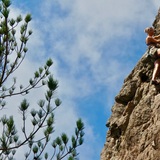 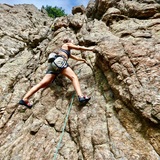 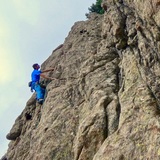 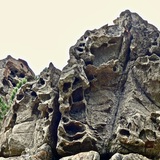 L. Onorevoli
from Arco
Other Premium topos by Arco not normal 89