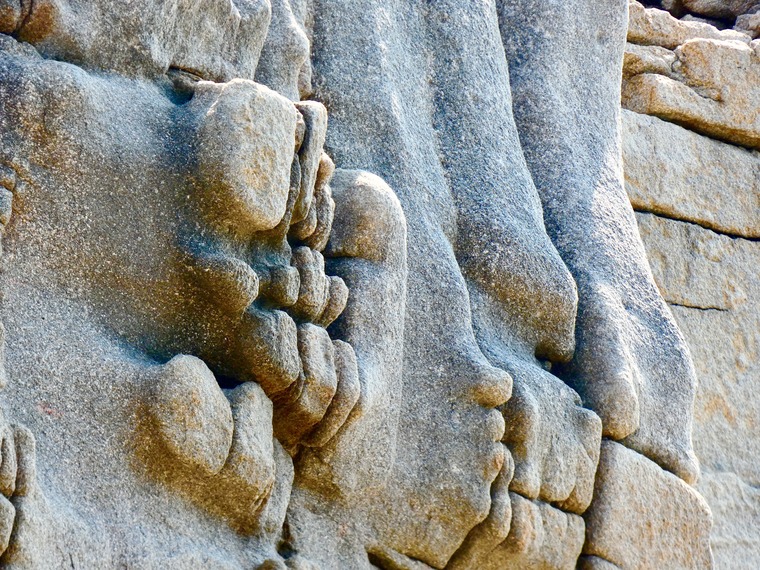 The crag of Portu offers probably the best mix of climbing and beach chilling of the entire island! The wall is so close to the sea that you can jump from the top of the routes directly into the water! Just joking, please do not do that.. But the sea is really really close to the climbing area.
The routes are short but all of them are beautiful, thanks to an incredible granite (see the picture) and the good equipment. The difficulties are generally around the sixth grade, but there are also easier lines that are perfect for the children. The crag is quite popular, but the 28 routes are enough for everyone.
The only flaws of the crag are that during particular hot and humid days the rock could be quite slippery (seepages runs along the wall for long time after rain) and the equippers did not give the name to the routes.
The best time to climb here is the early morning and the late afternoon. The approach is short and easy and the base of the crag is super comfortable.

Portu is fantastic both for climbing and its location. The beach and the view of Portu and Capu Seninu are amazing. The gulf of Portu deserves a visit, do not forget that it is an UNESCO World Heritage!

The gulf of Portu became very popular in the 70s and tourism has developed a lot. Since also climbing became popular, the municipality of Ota funded annual overall revisions of the crag. In 2015 Portu was completely re-bolted. 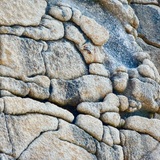 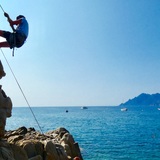 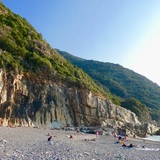 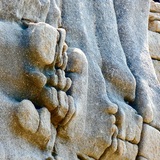 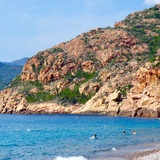 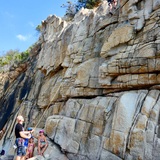 N. Trenti
from Arco Italy
Other Premium topos by Arco not normal 84