in the area of Arco, Italy Maintained by Limestone.Granite.Sandstone. 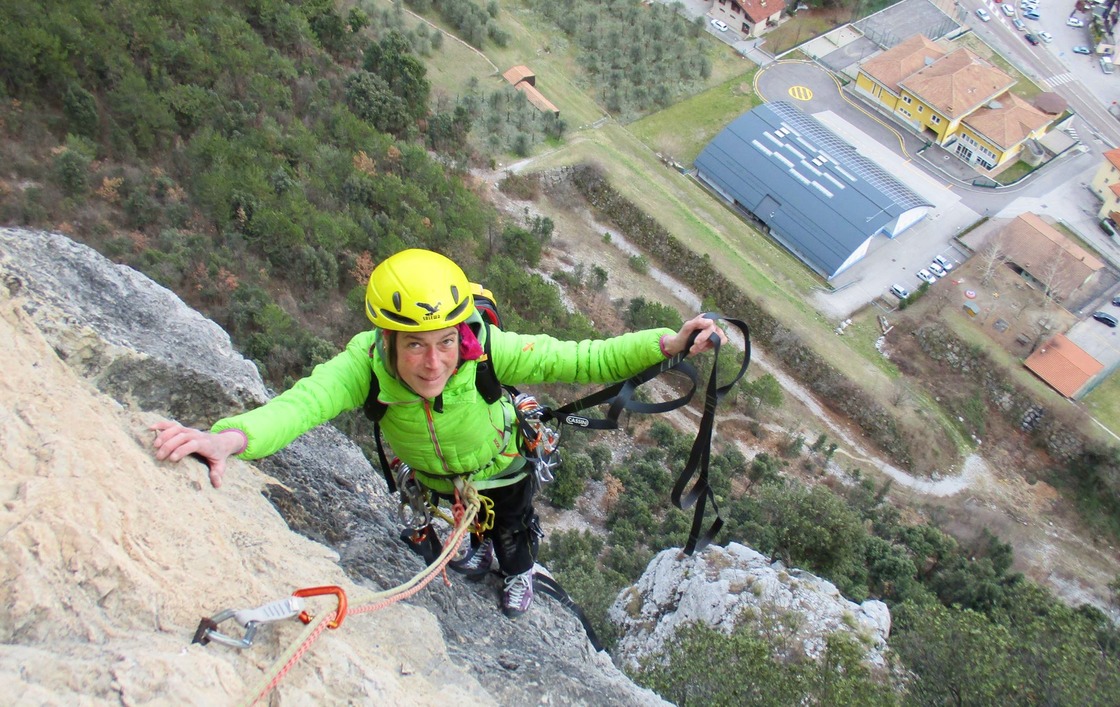 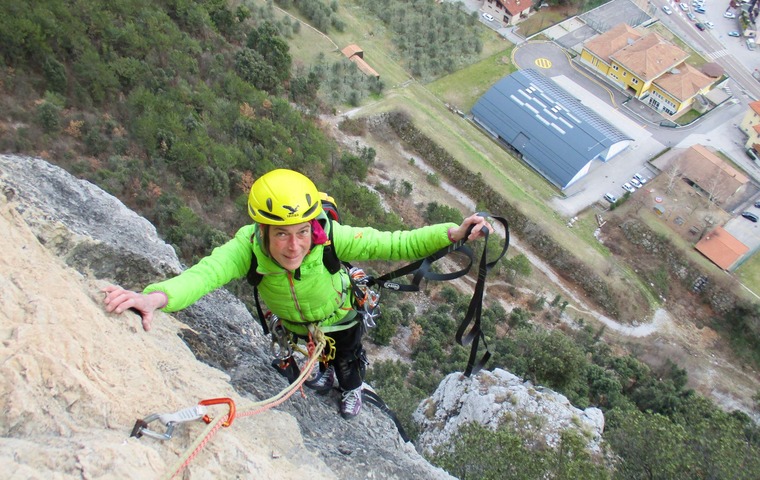 Piccolo Dain
is the mountain standing over the small village of Sarche.
The massive vertical and overhanging walls of this crag do not go unnoticed. The high quality of the rock and the historical value of the area make Piccolo Dain a nice destination for the multipitch lovers.
The classics run along the weak points of the wall with difficulties around the sixth grade. Besides, the most skilled climbers could fight against the new hard lines with high exposure and difficulties around 8a!
Piccolo Dain features two main faces splitted by the dihedral of route “Canna D’Organo”: South wall and East wall.
Since the crag has mainly South exposition it is not suggested to climb here during the Summer.
The equipment is generally good, but it is better explained in routes description.

Avancorpo
is the name of the rocky belt where sectors Ghess Wall and Babilonia were bolted.
It is located at the feet of Piccolo Dain and features few interesting lines of aid climbing mainly.

Ghess Wall
is a sector completely developped by Michel Ghezzi in spring 2014. The routes are around the vertical angle, some with some routes. The grades vary from 6b to 7b+. It's a perfect cliff to cruise in the 6c-7a range. Cliff base has been well made, but is not suitable for families.

Babilonia
Is a sector which lies just 2-3 minutes to the right and up of Ghess Wall. It offer routes in the similar difficulty of 6c-7b+ with a high concentration of 7a/7a+.
The sector is mostly bolted by F. Leoni and sponsored by Vertical Sport.
The base is not recommended for families.

If you are planning to stay in the Piccolo Dain area for some time, do not miss the beautiful Rino Pisetta via ferrata, probably one of the most challenging trail of Trentino. The path of the via ferrata has been reported on the topo and can be followed to come back to the base from the top of the routes! 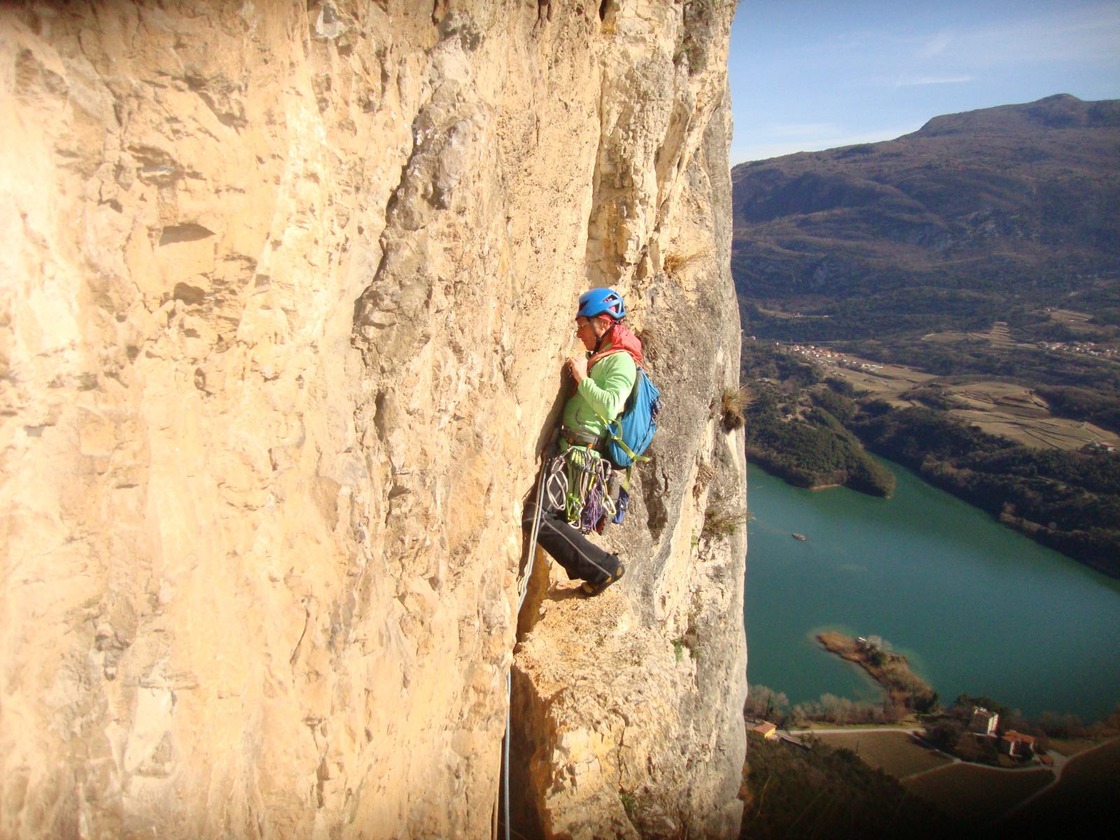 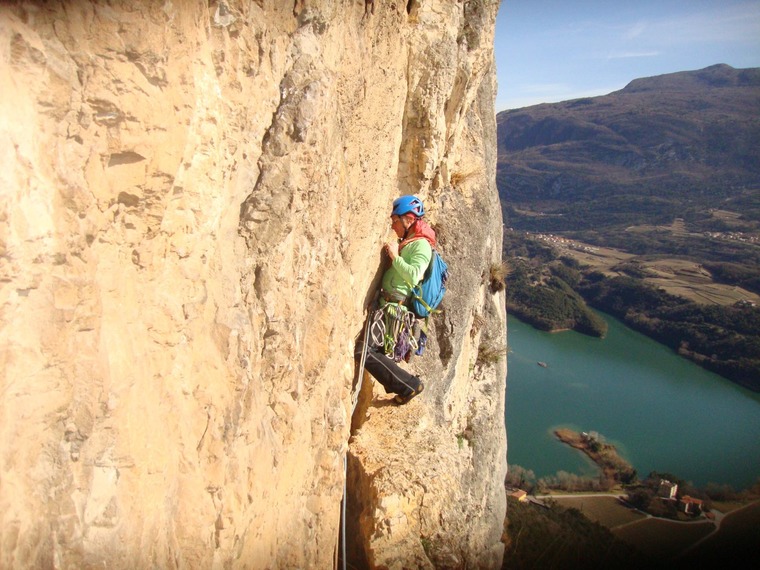 Piccolo Dain has great historical importance. It was fertile ground for the best Trentino alpinists as Cesare Maestri, Bruno Detassis and Bepi Loss who set up the classics. The hardest lines were bolted by the new generation of climbers. They were set up by a huge amount of climbers, mentioned in the descriptions. 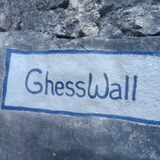 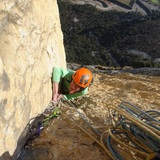 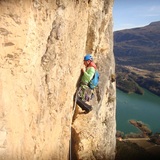 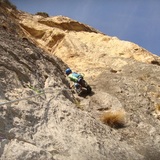 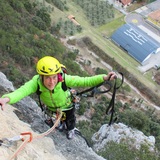 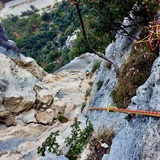 T. De Mazière
from Europe
Other Premium topos by Limestone.Granite.Sandstone. 59