in the area of Ramallah, Palestinian Territory, Occupied Maintained by Climbing Palestine Guidebook 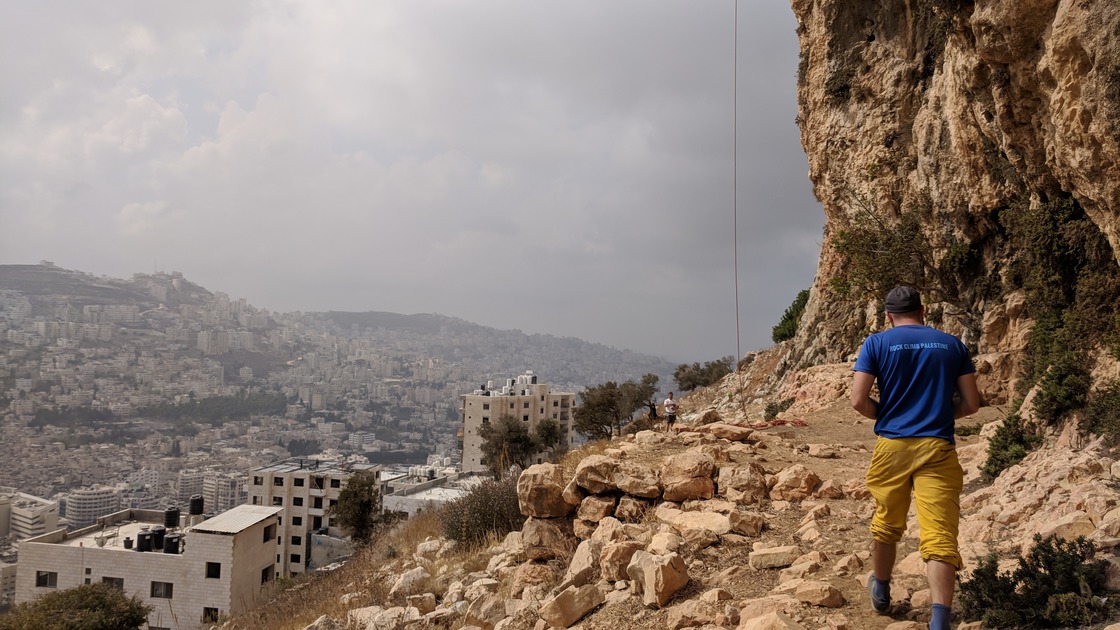 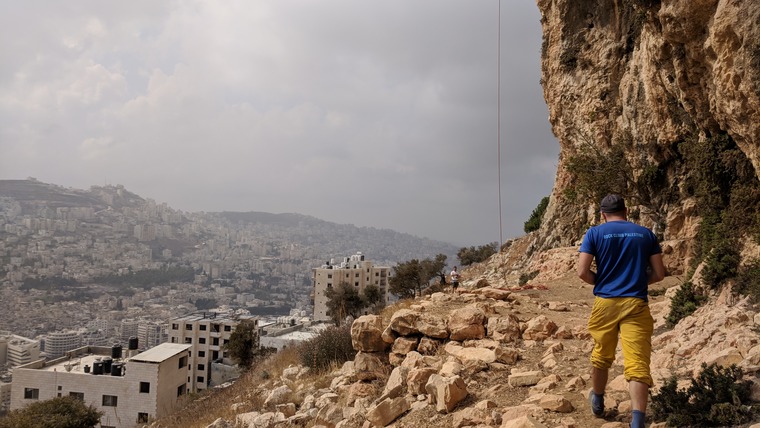 The Nablus cliff is a truly unique climbing spot. Towering above the ancient City of Nablus, with its 300,000 inhabitants, it can be seen from nearly everywhere in the city. The rock is subject to many legends, particularly the one of “Al Sitt Salamieh”, a female warrior who fought in Salahaddin's army. According to the legends, she is buried on top of the cliffs. Other stories tell of a witch who used a flying coffin as her mode of transport. While passing over Palestine, something went wrong and she crashed into the Nablus Cliff and she has been trapped there ever since. We haven’t encountered her yet during the development of the crag, but better watch out!

⛑
On a serious note though – being on alert at the cliff is generally a good idea since it is a new cliff under development and there is still a lot of loose rock. Wearing a helmet is an absolute must! The crag is very close to the city and therefore you will usually find a lot of curious kids coming up to watch you climb. Make sure they are out of the rock falling zone. If you have a kids’ harness and a small helmet, let them have a try as well! So far, they have been given some top-rope practice by us.

🧗‍♂️
With a height of 30 meters, Al Sitt Salamieh is taller than the crags around Ramallah. The routes are beautiful, yet sharp. In general, we recommend using a 70-meter rope and 12 quickdraws. 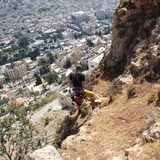 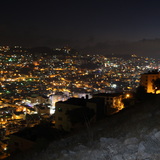 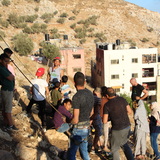 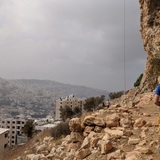 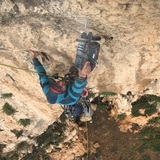 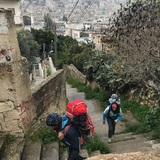 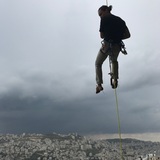 🚗 By car:
To access the climbing, you will need to drive through much of Nablus with its confusing, winding streets. As such, it is best to put the GPS coordinates into your navigation application and follow the directions. As a point of orientation and half-way mark, the point from which you will have to leave the main road dissecting Nablus from East to West in order to drive up the hill is the following: 32.215388, 35.273691

🚶‍♂️
Park on the side of the road, just beneath the cliff. You can either directly scramble up the steep slope to the crag or walk through the parking space under the building directly in front of the rock. After you pass the parking, you will find some rather improvised stairs which pass by the neighboring houses. Walk up these stairs and then walk left towards the crag.

🚌 By public transport:
From Ramallah: Take a service to Nablus. From the service station in Nablus or from the historic Old City, it is only a 15-minute walk up to the cliff. From the station, if you walk directly uphill to the north you will have the cliff in view for most of the way. Although relatively close to the center, be mindful of the fact that the walk from downtown to the climbing area requires a couple hundred meters of elevation gain.

Political situation:
The cliff is in the declared Area A (According to the Oslo Accords in 1994) and thereby under the authority of the PA. However, just a bit up the hill, situated on the peak of the mountain is one of the most important Israeli intelligence surveillance stations. Thus, make sure not to walk around the cliff or hike up the mountain. Under no circumstances should you go close to the military base; that would be dangerous and ill-advised. Also, do not stay at the cliff past dark as military patrols are known to pass by during the night. Nonetheless, we highly recommend staying to watch the sun set over the city to the sound of calming evening prayers – a truly spectacular sight!