in the area of Innsbruck, Austria Maintained by Arco not normal

"The first climbable crag of Zillertal after the Winter!" 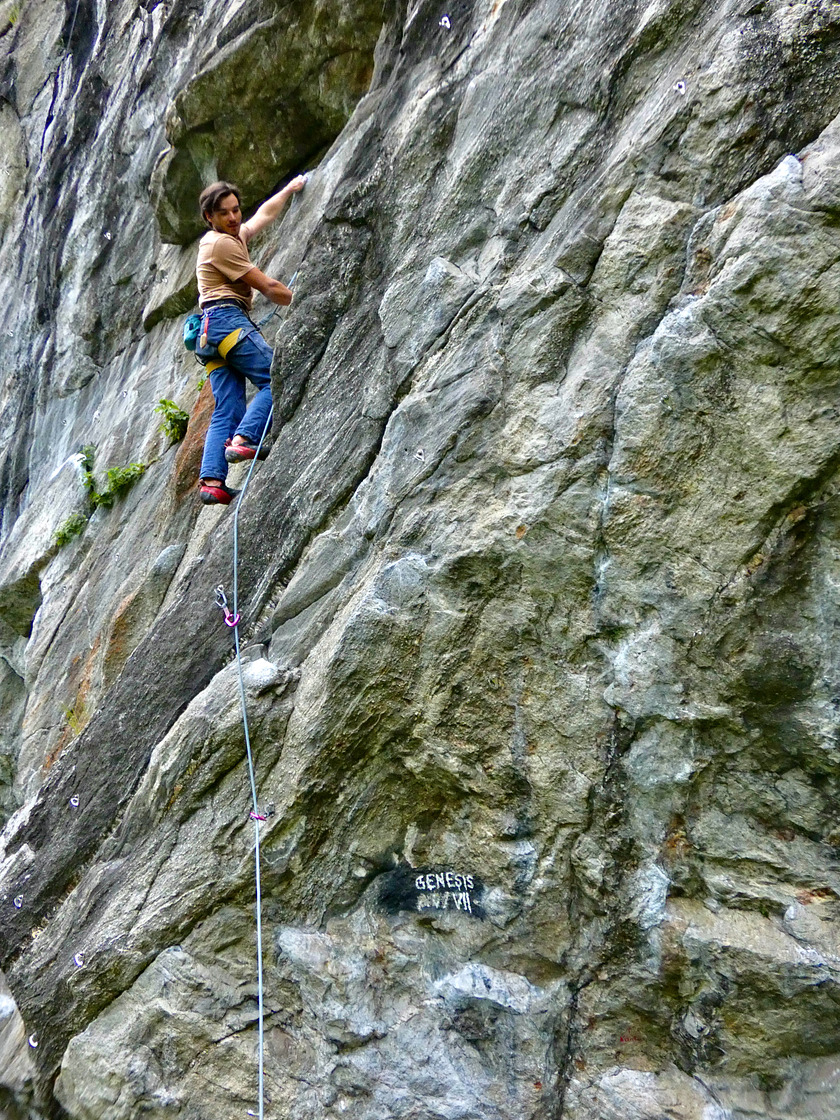 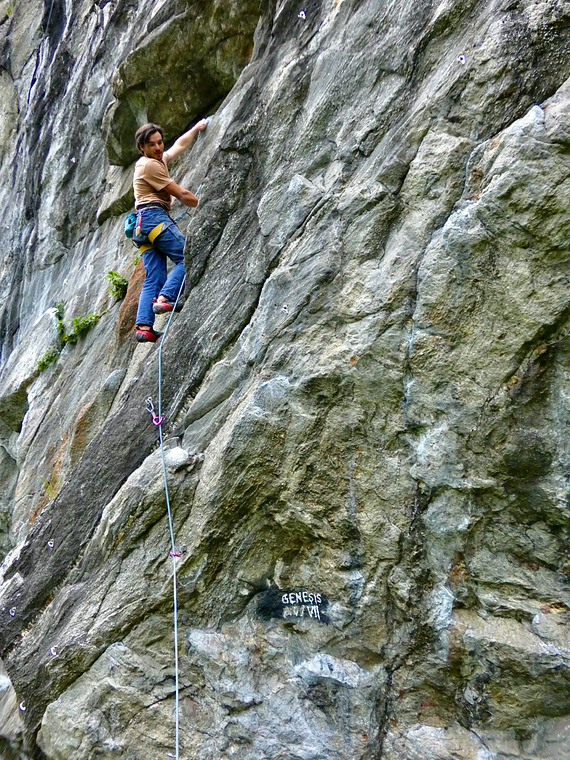 🚶‍♂️ 10' - ⛰️ 950 MSL - 🧭 S-SE - ☀️ all day
Fürstein is a small but gold sector into the Zillergrund. It's a really sunny sector due to its South exposure, turning out to be one of the best climbing areas in Zillertal during the cold days.
The wall gives us just above 20 routes, ranging from 5 to 8a. As in the other areas of Zillertal, the rock is compact and high friction granite. The rock dries really quickly after rainy periods. Routes are quite bouldery and generally resolve with few crimpy moves on the crux.
Crag base is really nice and good for children, the protections are solid and well placed also on easier routes.
Together with Ewige Jagdrünge, Fürstein is one of the most frequented sports areas of Zillertal.

Quick tips about Zillertal: one of the wildest valleys South of Inn in Tyrol and it is a great destination for climbing, thanks to the huge amount of bouldering and sport areas.
It is drained by the Ziller River and lies in the strongly glaciated Zillertal Alps. One can appreciate the view of the Tux Alps on the West, while the lower grass peaks of the Kitzbühel Alps on the East.
Among the other valleys in Tyrol, this one is the most visited by tourists and its largest settlement is Mayrhofen. What makes Zillertal one of the leading destinations in the Alps is its offer of a healthy mix of adventure, enjoyment and relaxation. 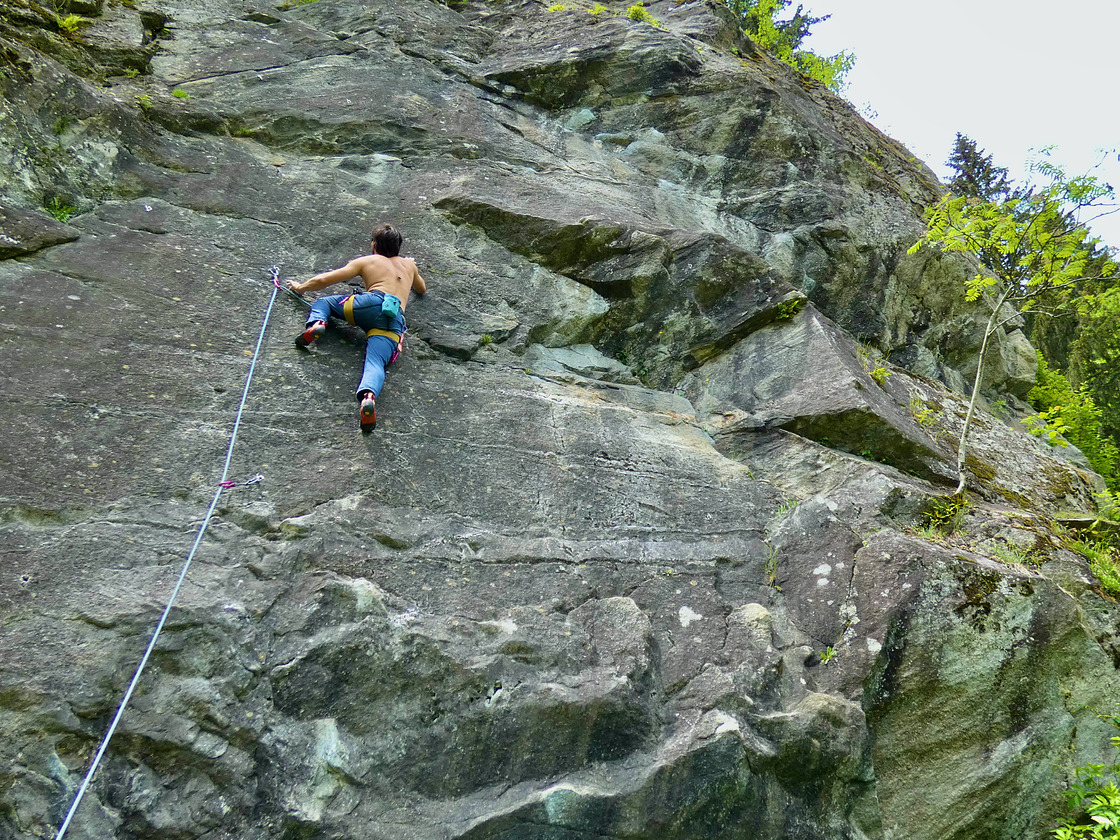 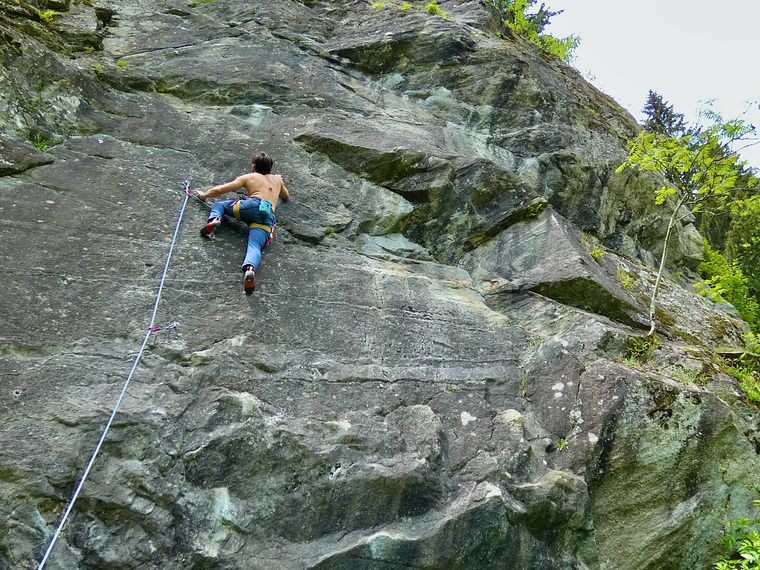 Routes were set up in the 1990, but they are still well maintained, so protections are good. 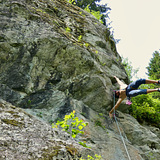 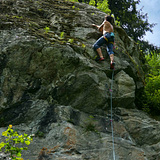 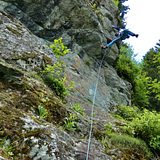 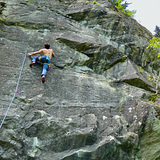 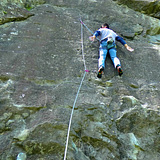 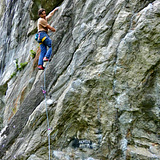 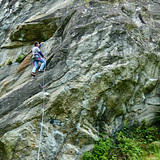 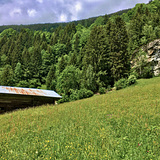